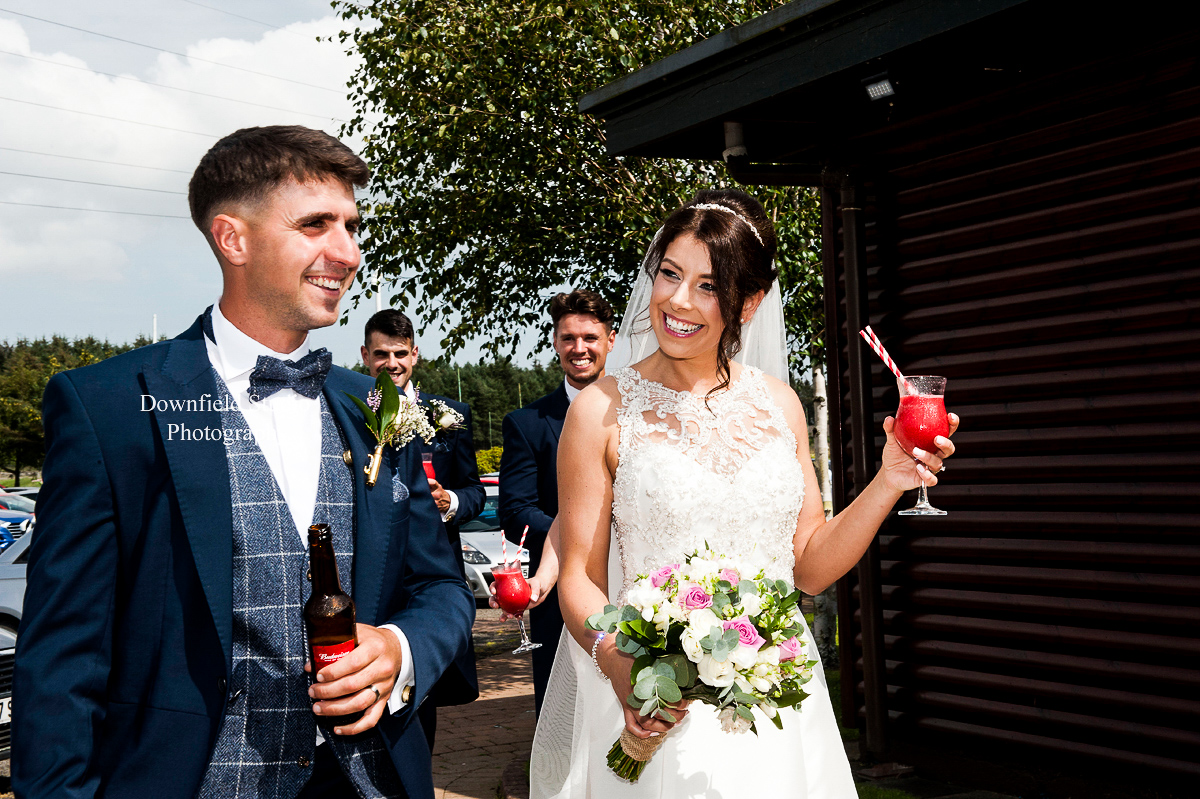 Got to say what a fantastic day for Laura and Ben at Piperdam Weddings, Functions & EventsLandal Piperdam. They both met in Blair Atholl in 2012 and Laura new within a year that Ben was the one. The proposal was at home, in the living room, just the three of them plus Buzz springer spaniel puppy they now have eight dogs. The interior and setting on the loch, like the fact you can decorate it any way you like, good package price in comparison to others was the reason they picked the venue. Rain what rain that Met Office again eh how wrong were they well at least until all the wedding photographs were done. The ceremony was by Angela Maughan. Entertainment was by Riseard Gòrdan playing the bag pipes before then the saxophone later, what a great mix of music. Stunning bride and groom as we knew they were going to be from the preshoot they had earlier in the year. But this time they didn’t have their dogs in the photos . Being a wedding photographer has got to be one of the best jobs ever. Stylish and pristine Piperdam was the venue for the beautiful wedding which saw Ben and Laura become husband and wife.
The couple first met at Blair Atholl in 2012 and Laura, a primary teacher, says she knew Ben was one for her within the first 12 months.
Since then, the two have become inseparable and when Ben popped the question – which was witnessed by Buzz, their Springer Spaniel puppy, there was only going to be one answer.
Laura also fell for Piperdam as the venue as she was smitten by the stunning interior and the loch.
Choosing bridesmaids was easy – best friend Laura and Ben’s sister, Hayley. “I love them both,” said Laura, “and I knew they were the ones to not only stand by my side but also plan an amazing hen do!”
Laura’s enchanting dress was sourced from Bell Bridal Boutique in Stirling.
The dashing best man was Sam, Ben’s brother, and their suits/Highland dress came from Young’s Suit Hire.
Laura and Ben enjoyed an amazing, unforgettable day with those closest to them and Downfield Studio Photography were delighted to capture the event and those memories for this lovely couple 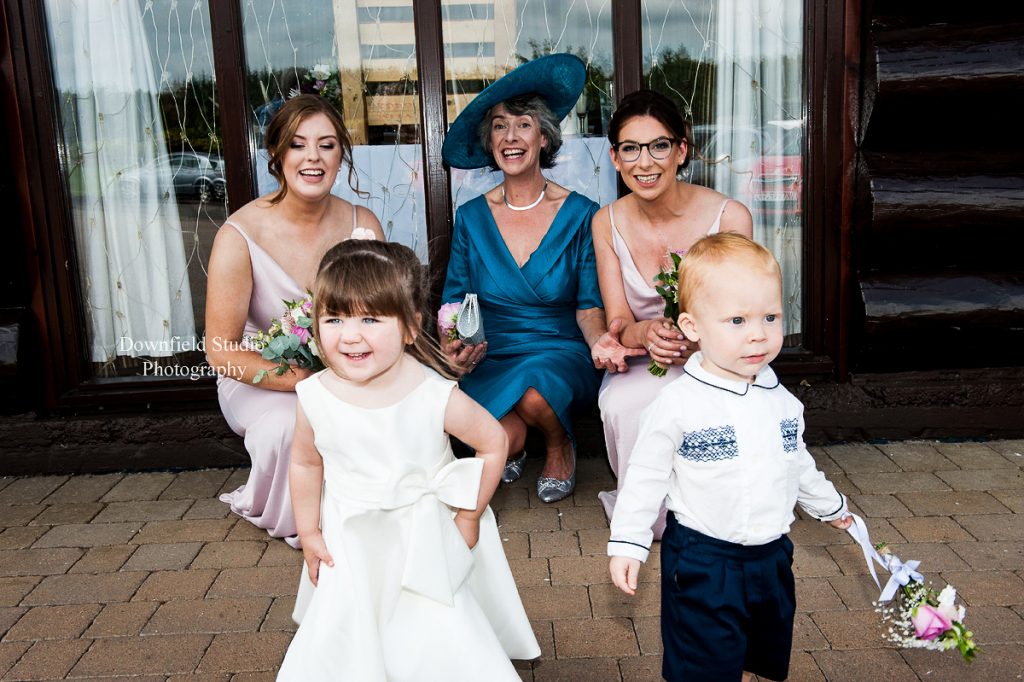 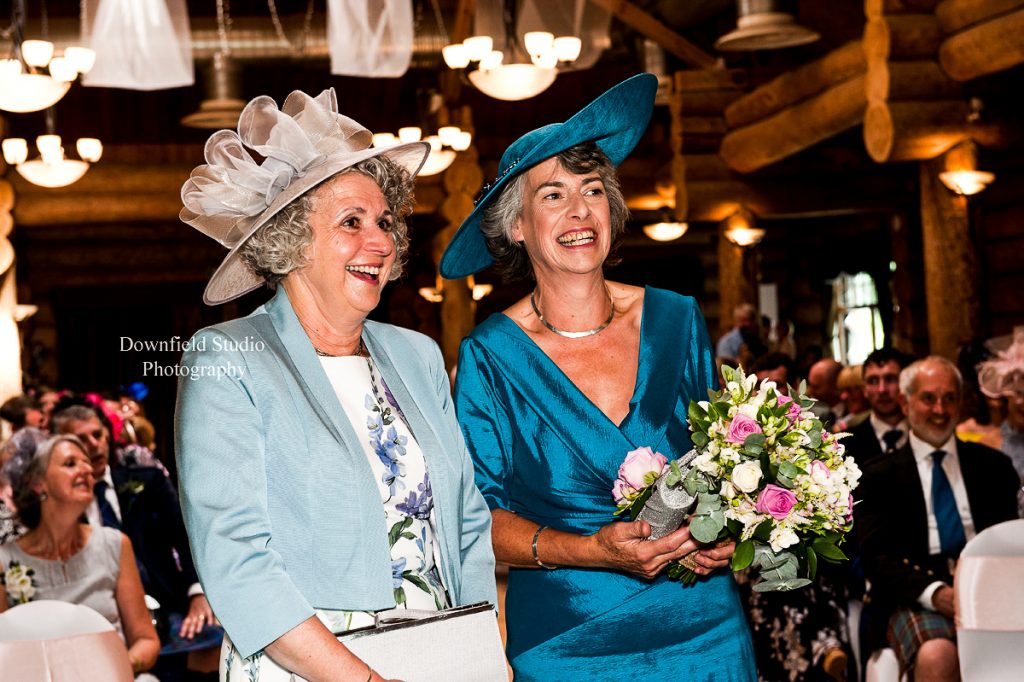 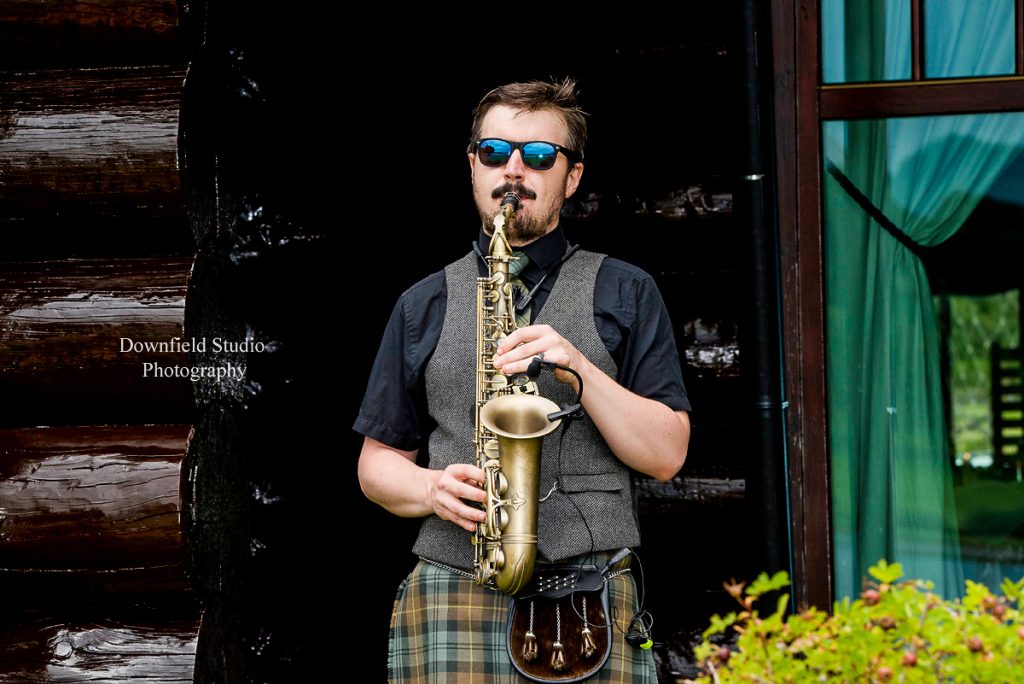 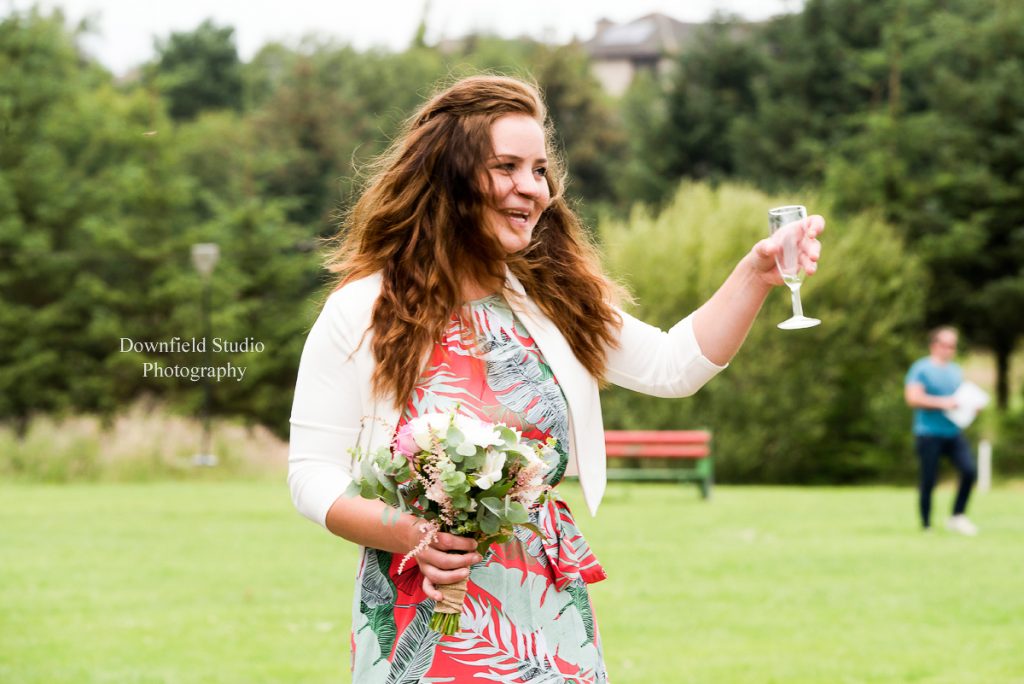 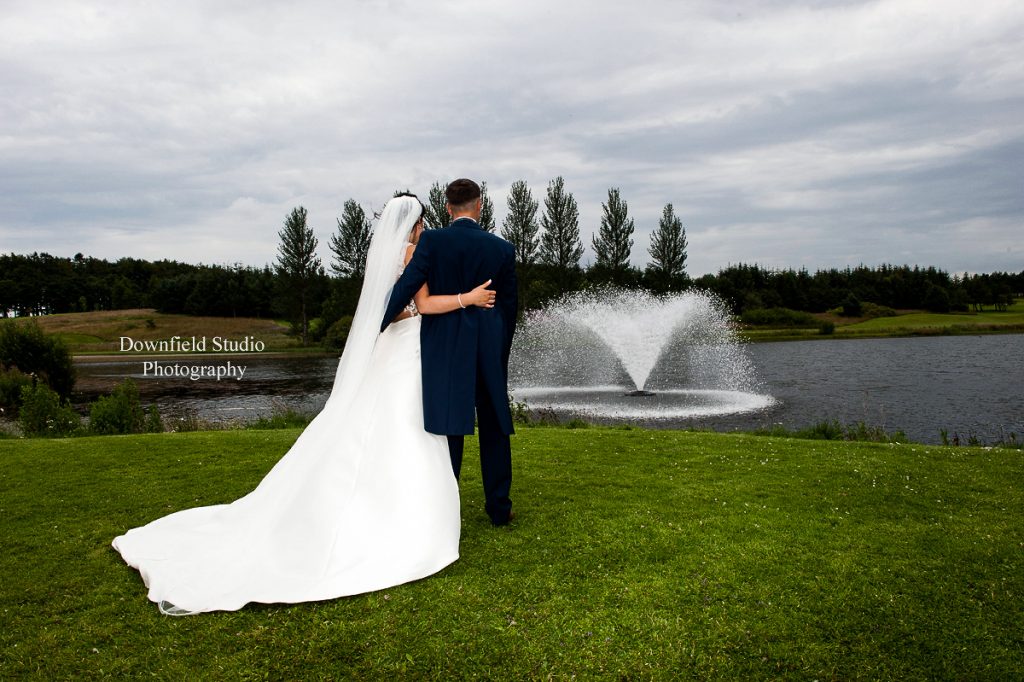 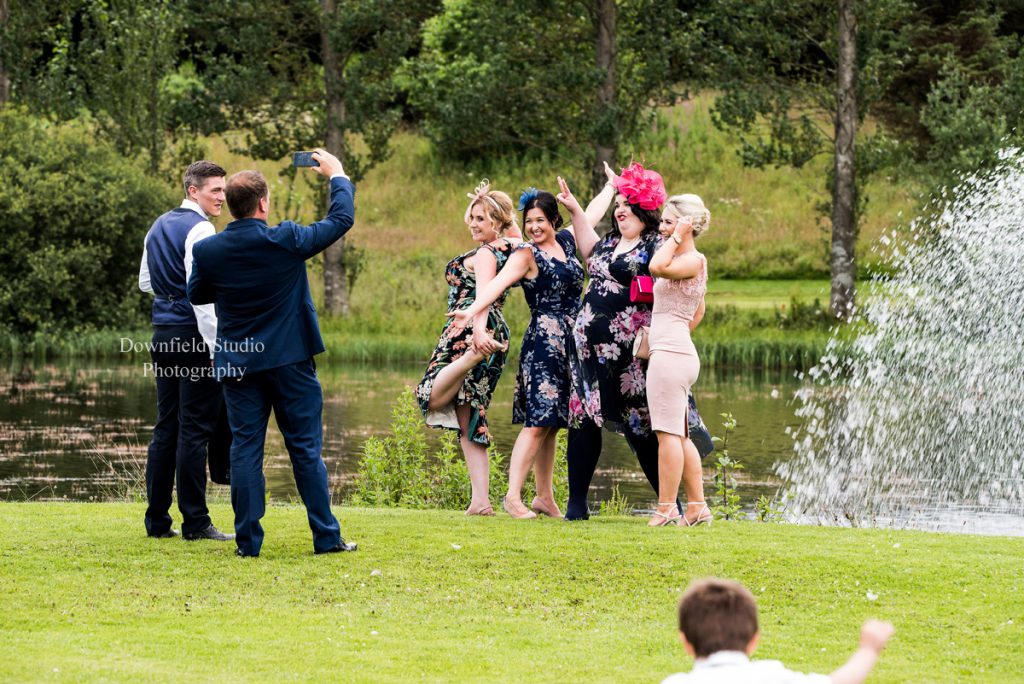 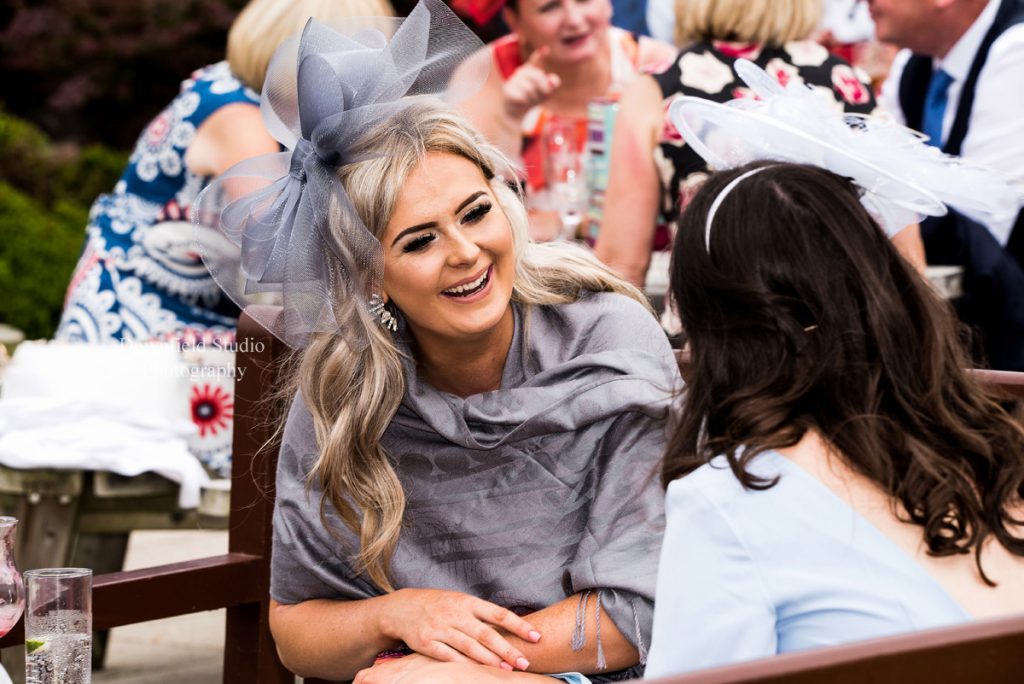 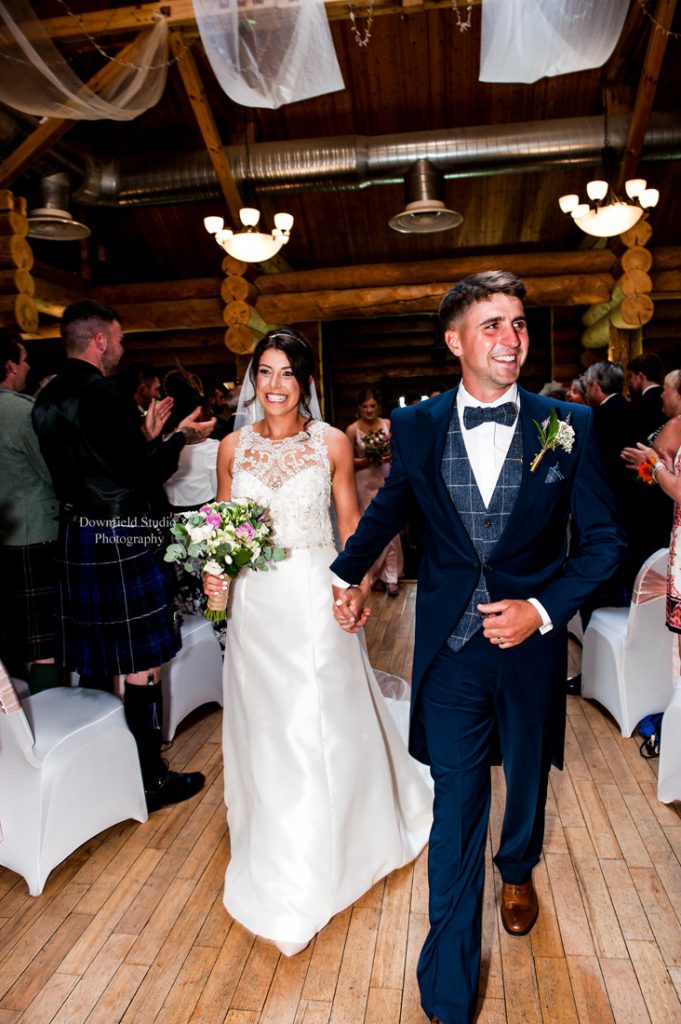 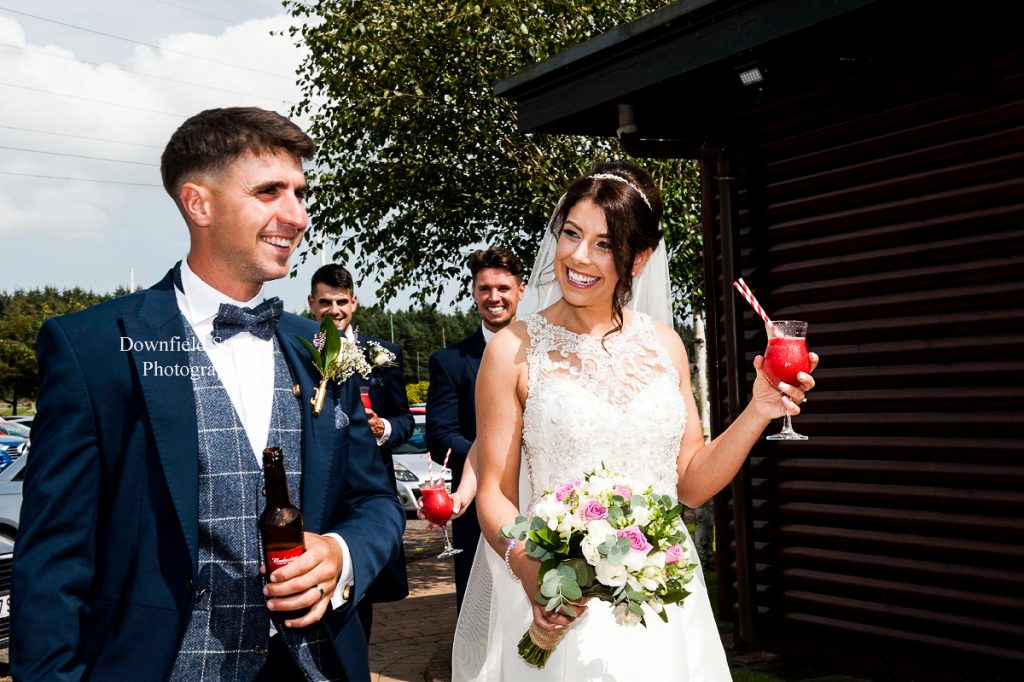 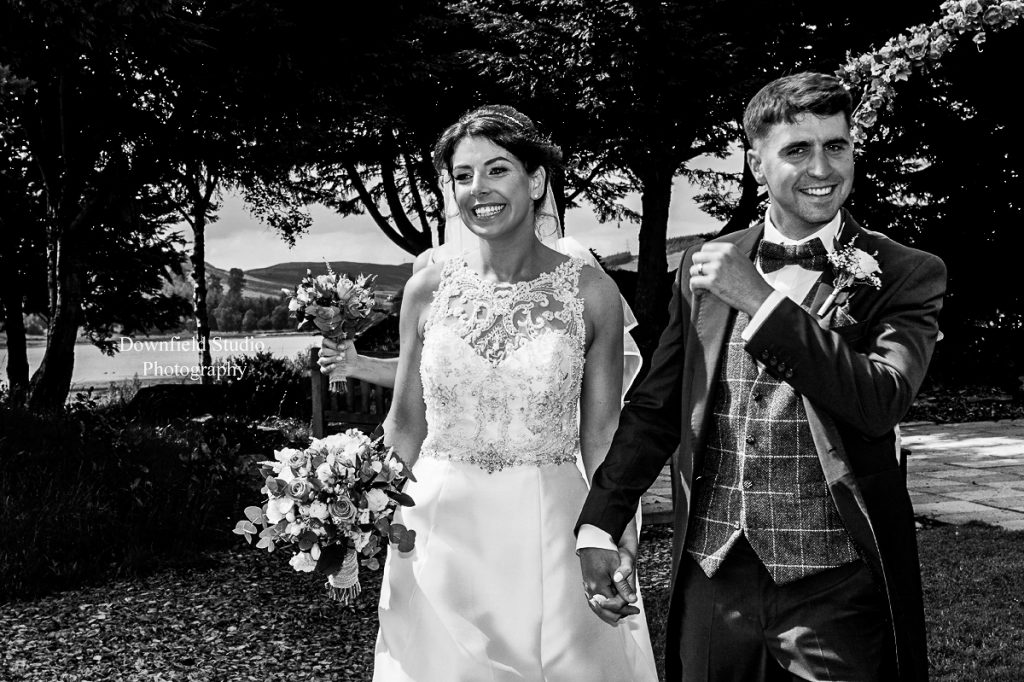 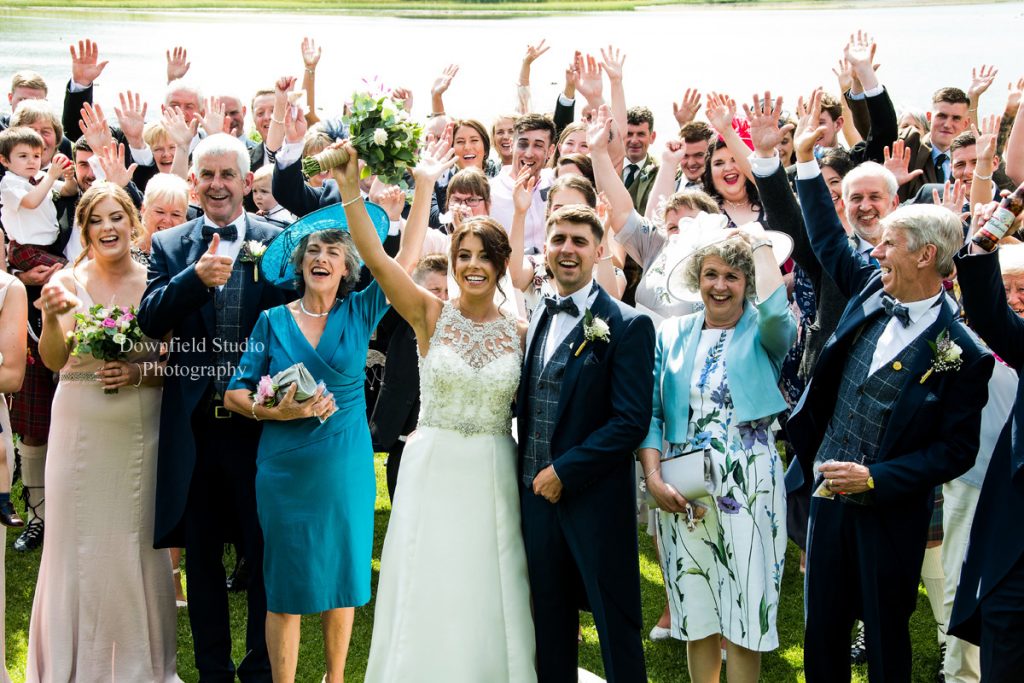 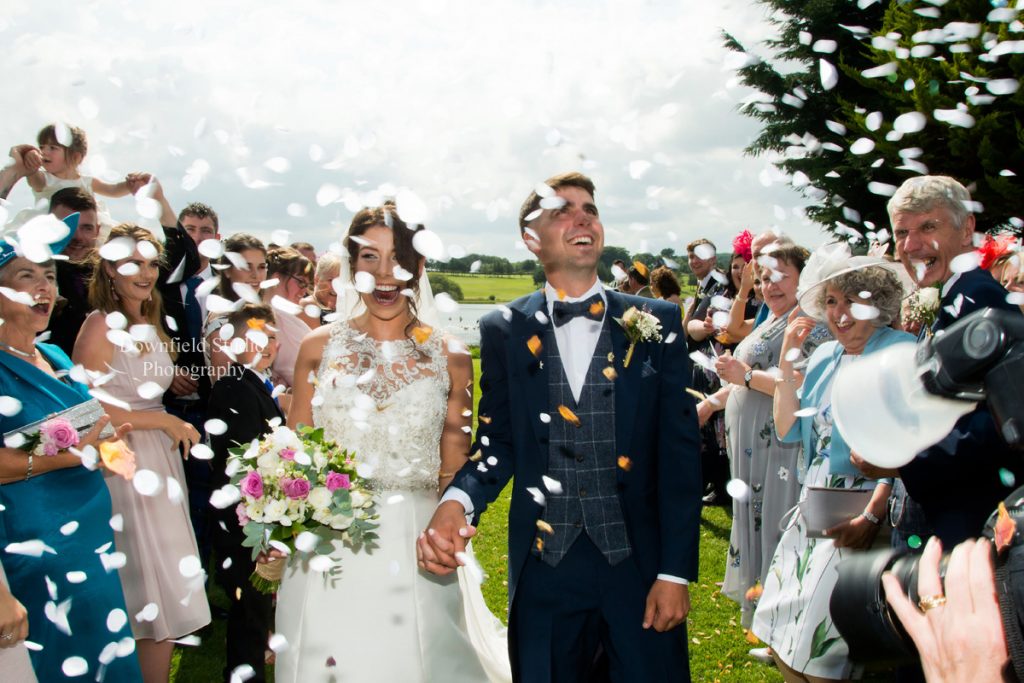 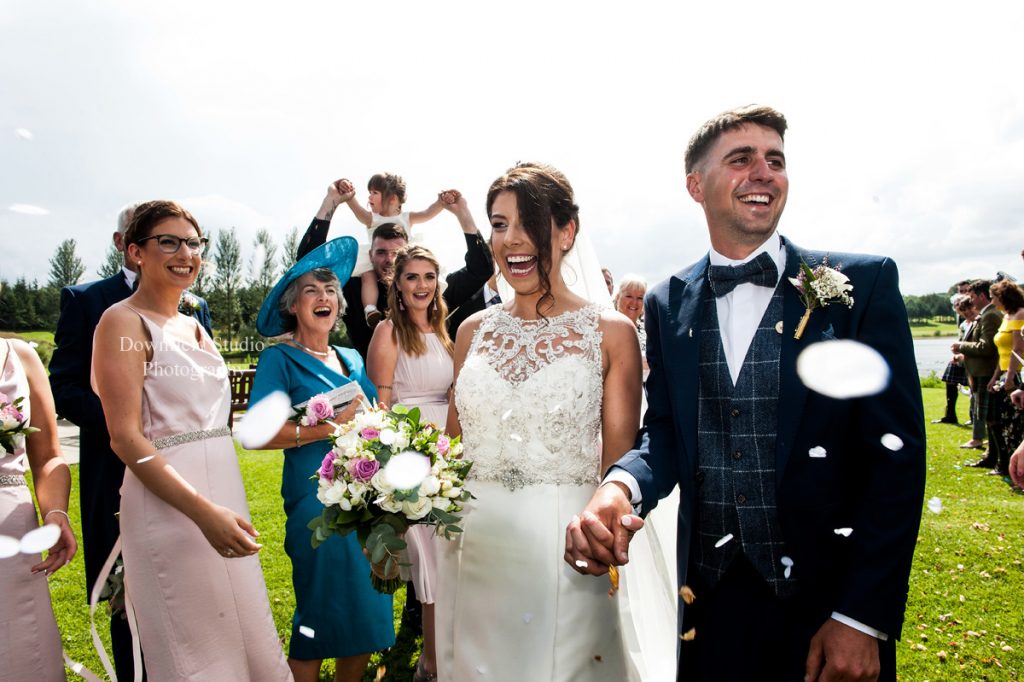 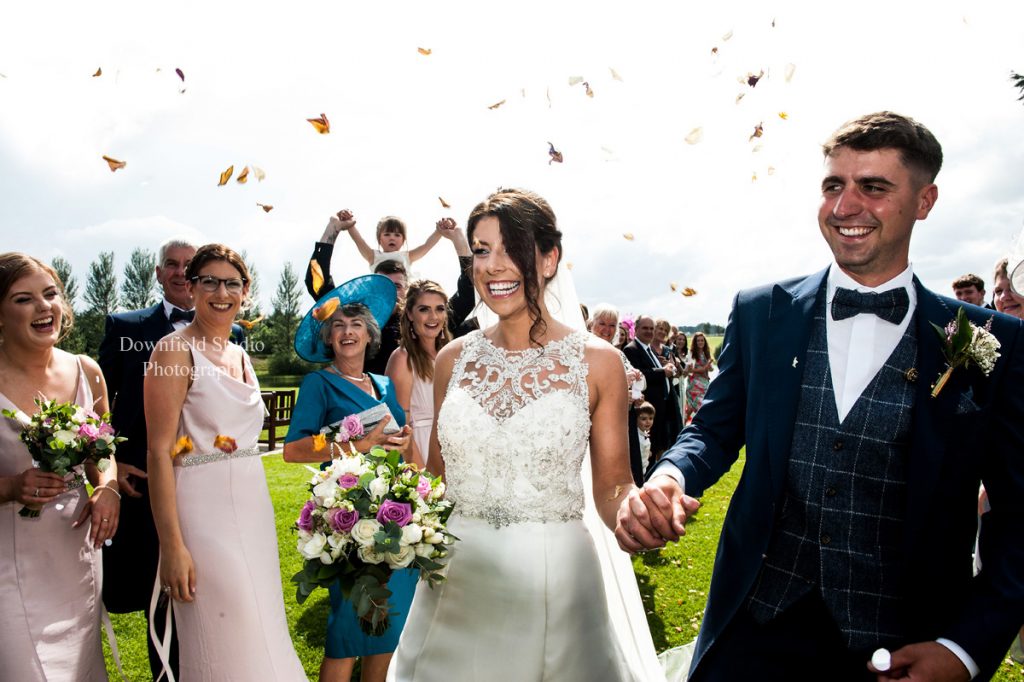 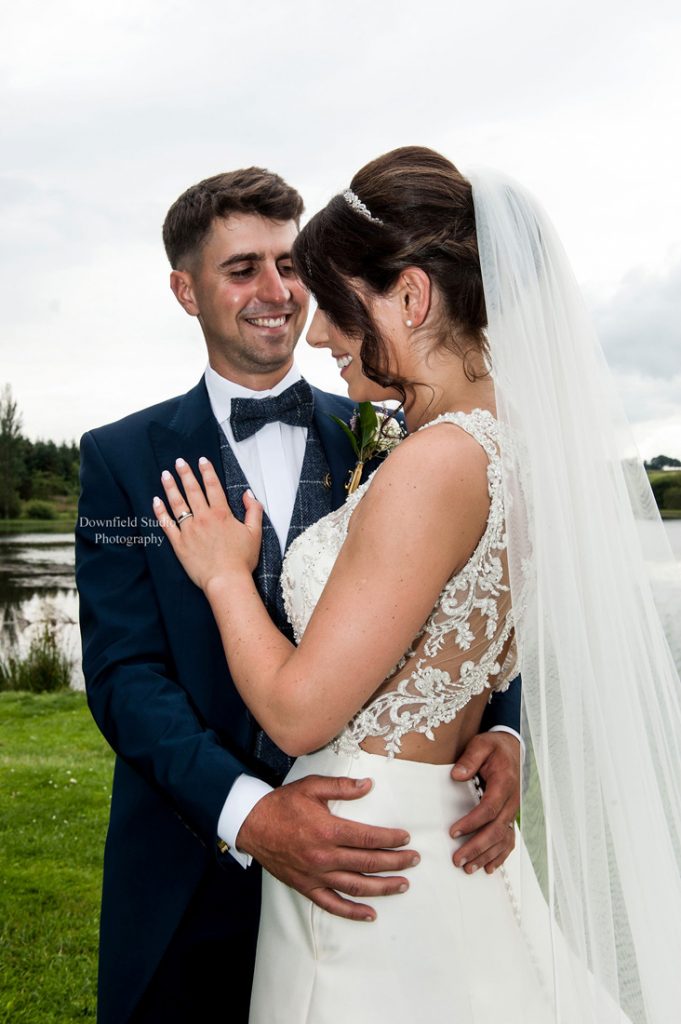 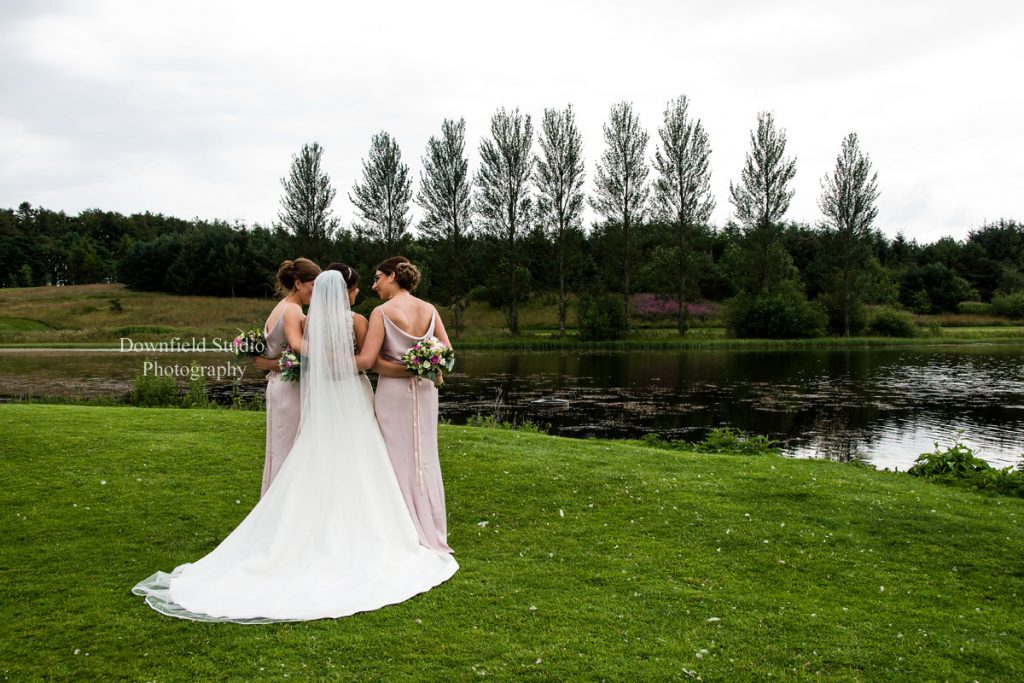 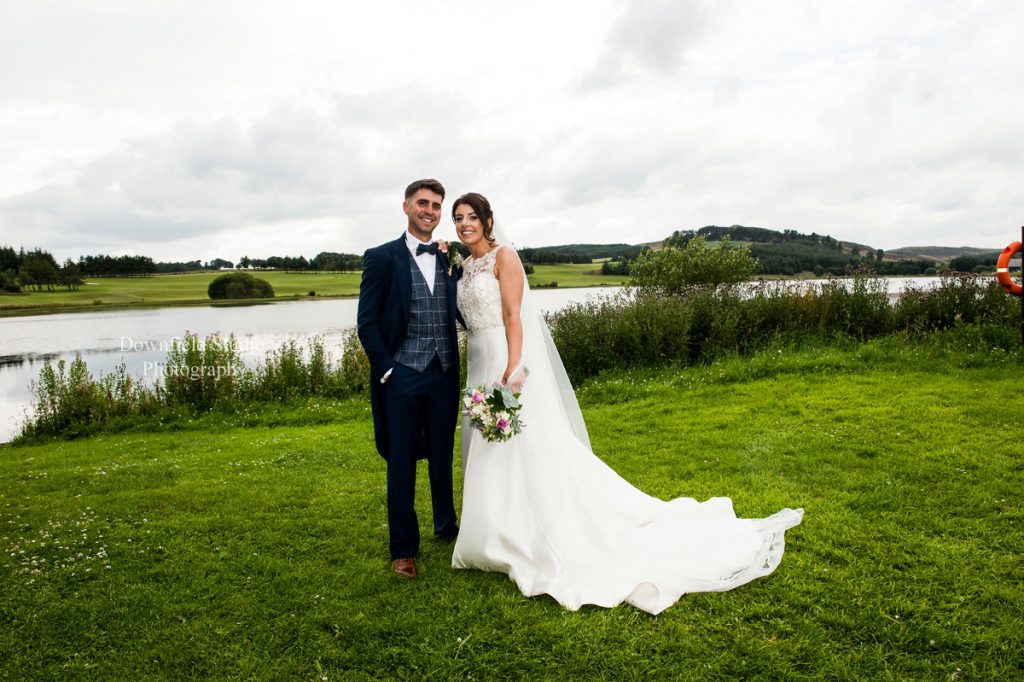 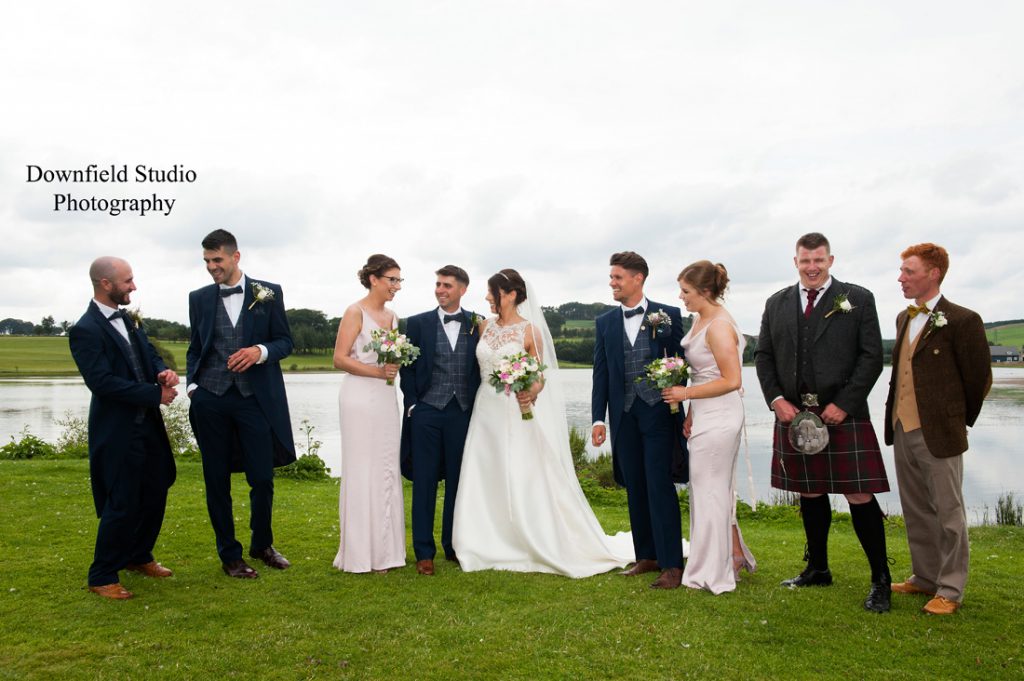 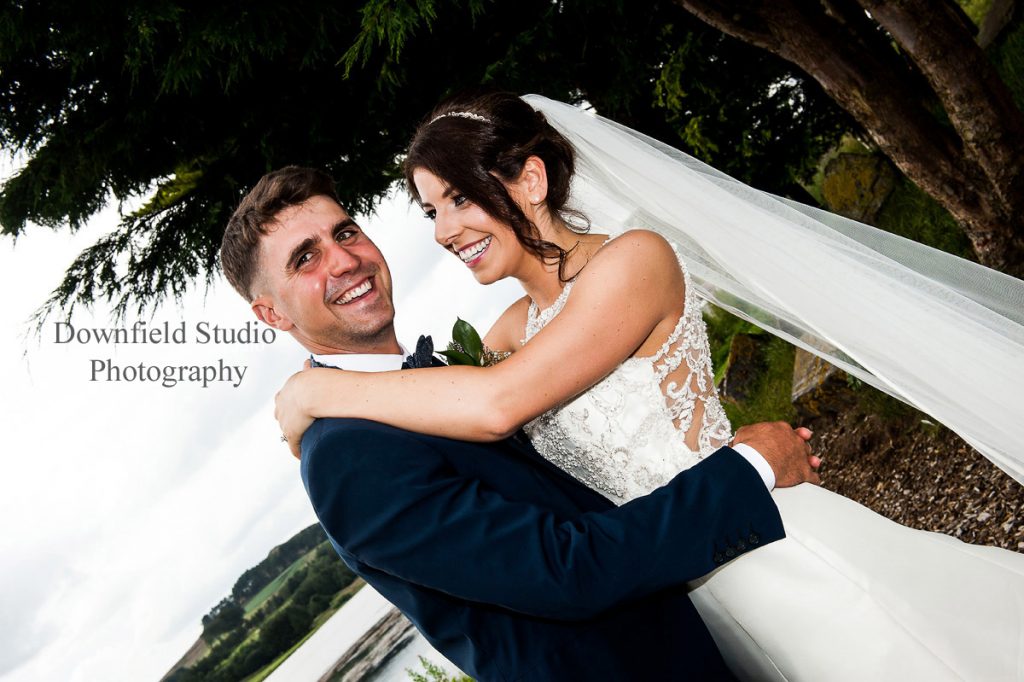 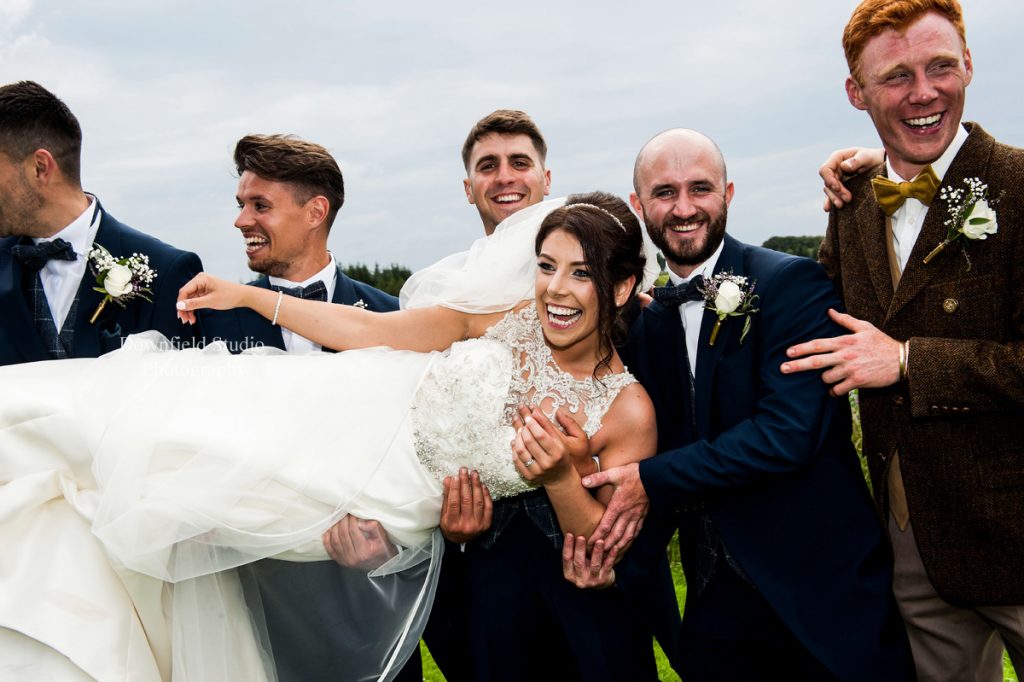 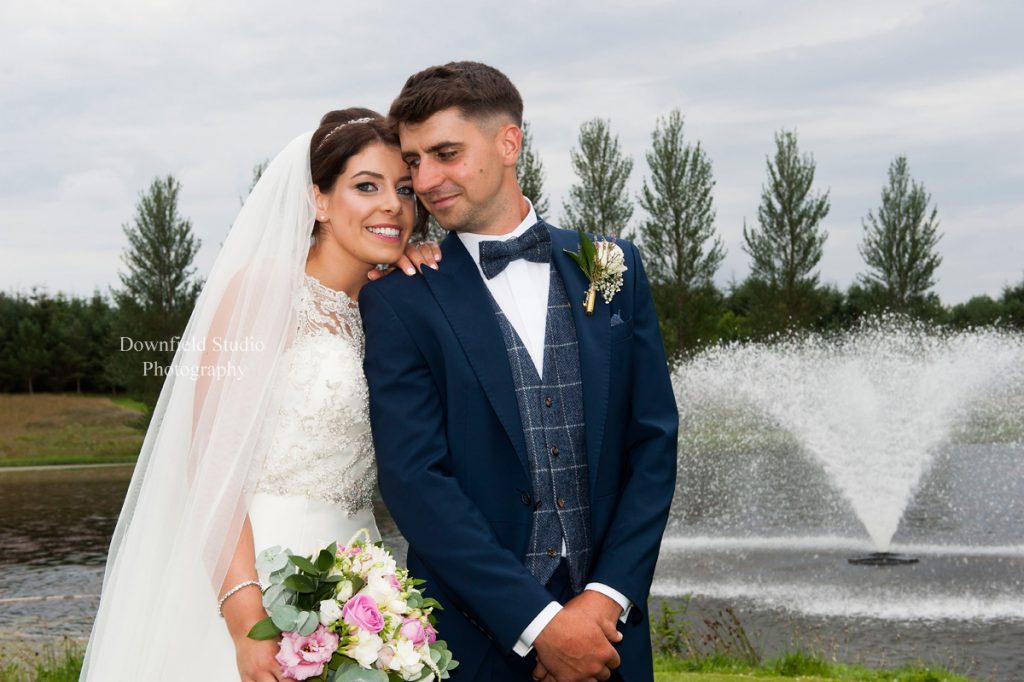 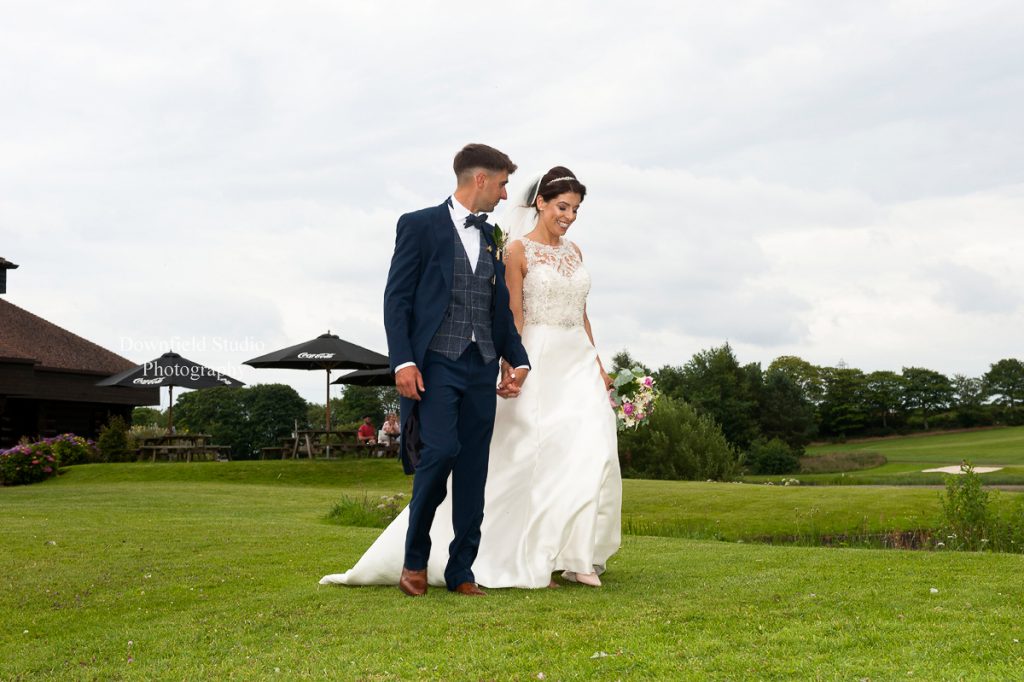 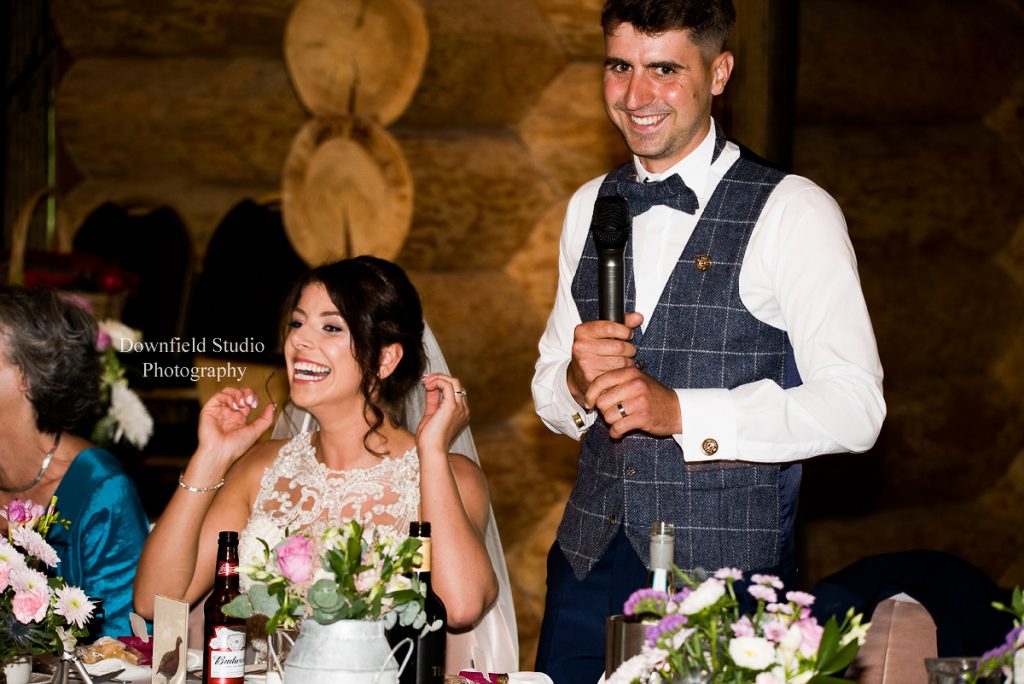 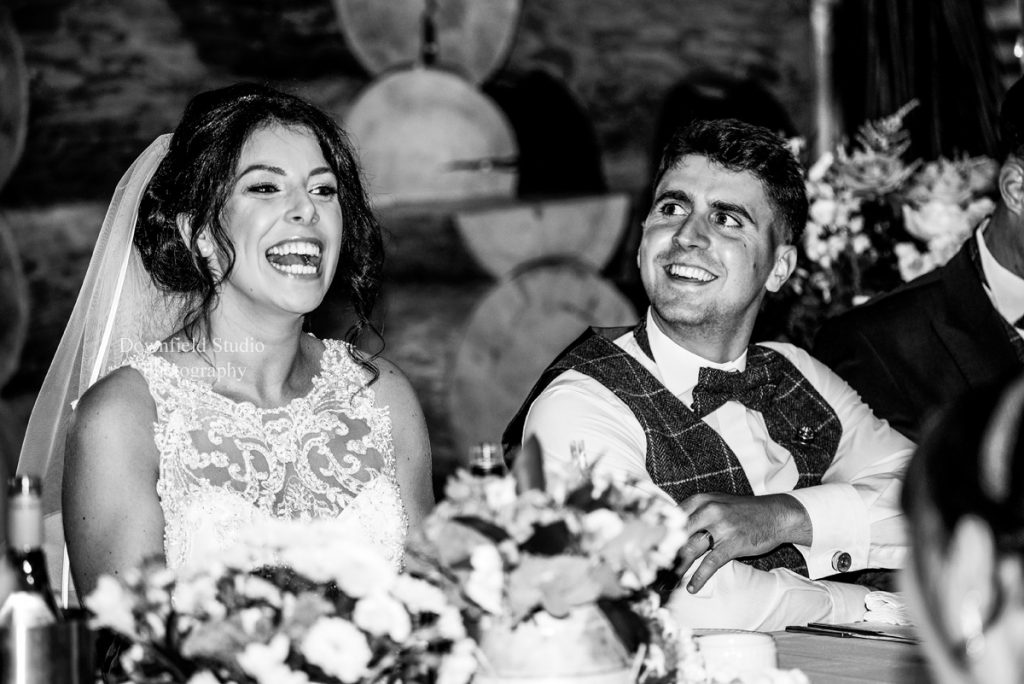 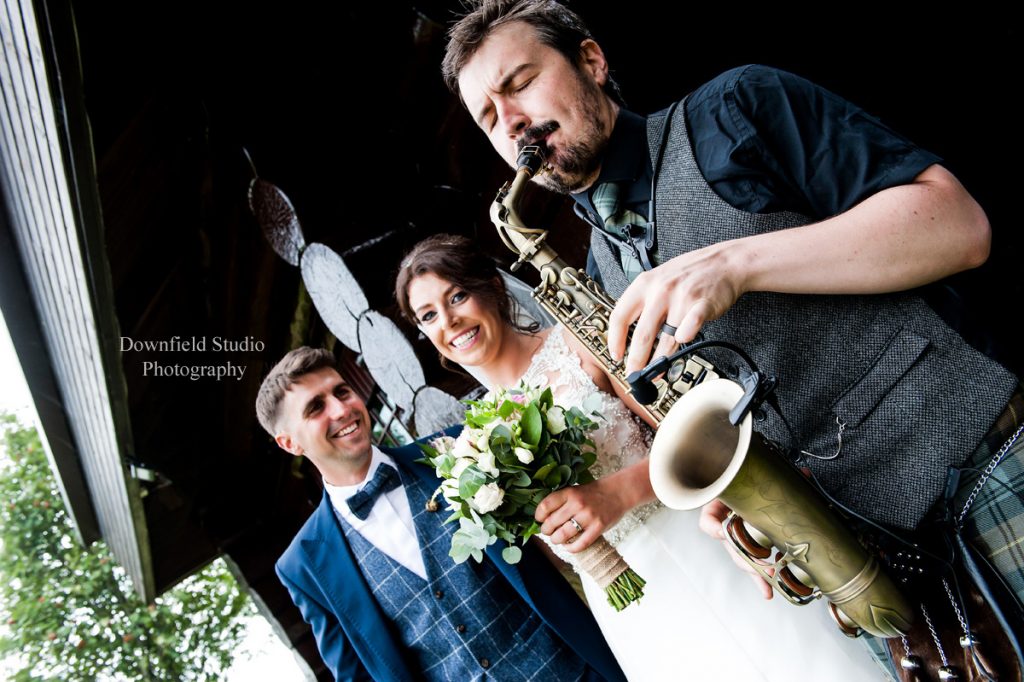 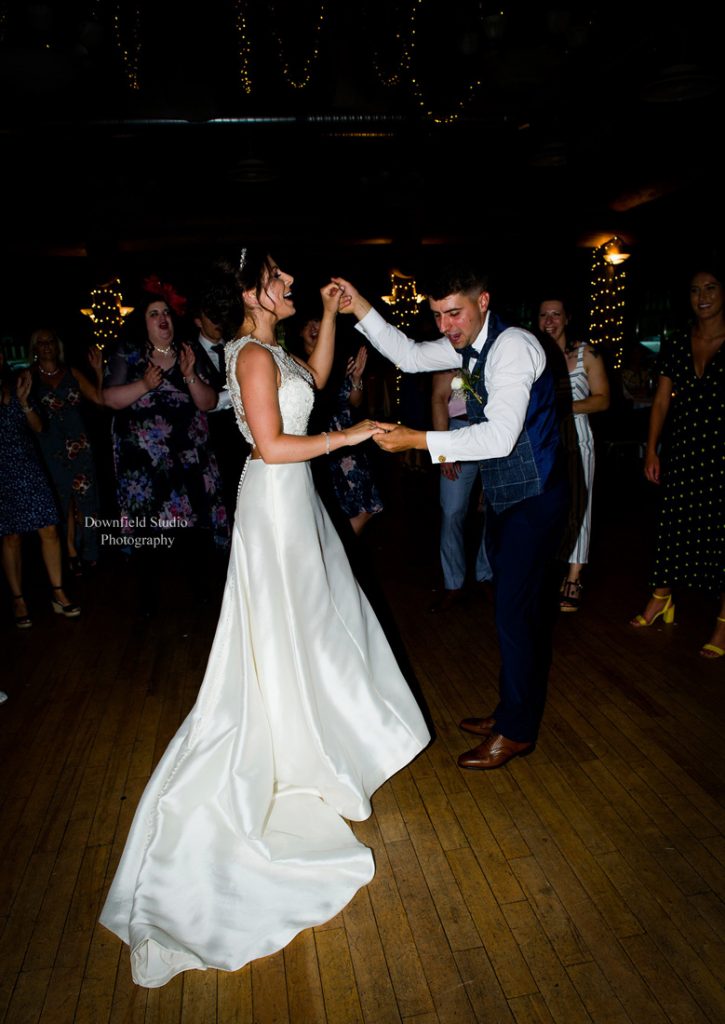